Garrett Gerloff ended two days of testing at Navarra in Spain with the second quickest time.

GRT Yamaha WorldSBK’s Garrett Gerloff came within .048 of a second of recording the fastest lap time on day two of the two-day World Superbike test at the Navarra circuit in Spain.

Gerloff, who led day one, finished just behind Pata Yamaha’s Toprak Razgatlioglu with the Turk lapping at a best of 1:36.877 to Gerloff’s 1:36.925. Razgatlioglu did 190 laps over the two-day test with Gerloff completing 140 laps.

The Navarra circuit will play host to the World Superbike Championship for the first time, August 20-22.

“It was a great two days here in Navarra,” Gerloff said in a team release. “The track was fun with a different layout from normal European circuits. There were a lot of first-gear corners and it’s really bumpy – reminded me of an American track. We learned a lot and we’re ready for Donington.” 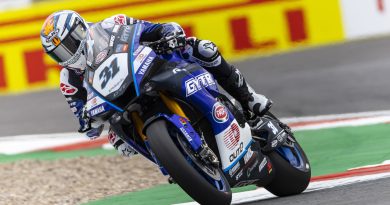 Baz Seventh, Gerloff Ninth On Day One At Donington 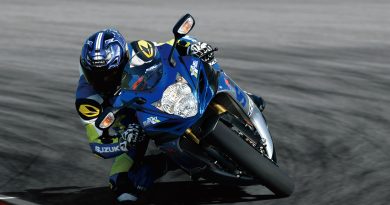 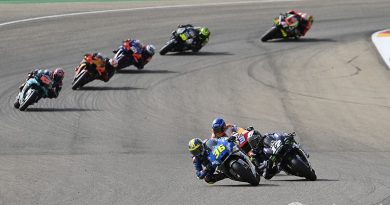