P8 for Gerloff in Race 1, which was an improvement of two positions from his Superpole result. Photo courtesy of GYTR GRT Yamaha WorldSBK Team.

Looking to find a good balance ahead of today’s race, Gerloff was ninth-fastest (1:34.447) in the morning Free Practice 3 session. Unfortunately, in Superpole, he was unable to match his quicker morning time, and the Texan qualified 11th (1:34.514).

In the afternoon’s Race 1, Gerloff got off to a good start and made his way into the top 10, eventually crossing the line just 0.379 of a second behind the Honda of Xavi Vierge in seventh.

“I’m actually happy with how the race went today. I struggled a bit in qualifying as I thought to had time for an extra lap. Because of that, I wasn’t able to improve. In Race 1, I had a decent start, and it’s nice that we stayed close to the front guys until the very end. We have to take the positives from today and build on it to make steps forward for tomorrow’s races.”

Gerloff and his GYTR GRT Yamaha WorldSBK Team will be back in action tomorrow in the Superpole Race at 11 a.m. and Race 2 at 3:15 p.m. All times local.

The post Gerloff Finishes Eighth In World Superbike Race One At Misano appeared first on MotoAmerica. 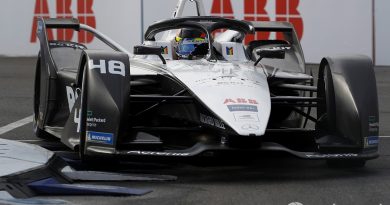 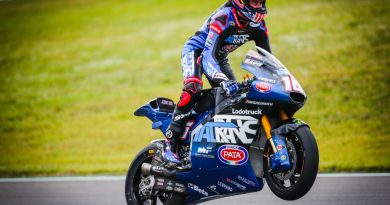 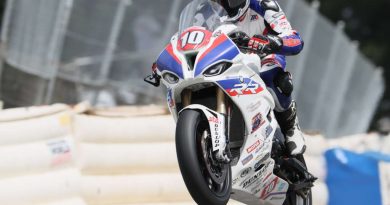