Texan Garrett Gerloff led the wet FP2 session in the Czech Republic and ended up 10th overall on day one.

GRT Yamaha’s Garrett Gerloff bounced back from his nightmarish Dutch round of the World Superbike Championship today to lead a wet FP2 session at the Autodrom Most in the Czech Republic and ended up 10th overall with the fastest lap times of the day coming in a dry FP1 session.

The day was led by Pata Yamaha’s Toprak Razgatlioglu with the Turkish rider leading FP1 with his 1:33.022 on the 2.6-mile Most circuit.

Kawasaki’s Alex Lowes was second best, the Brit ending up .600 of a second off Razgatlioglu’s best. Aruba.it Racing Ducati’s Scott Redding made it three different brands in the top three with Redding .641 of a second from the top of the timesheets.

Wild card Marvin Fritz made an impression on opening day on his IXS-YART Yamaha with the German rider ending up fourth in his World Superbike debut.

Californian Jason Uribe ended the day in 23rd in his debut on the Pedericini Racing Kawasaki. 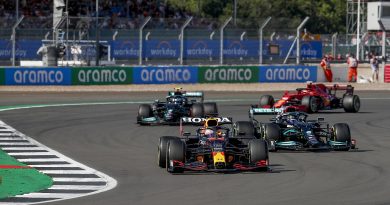 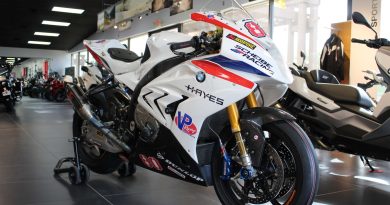 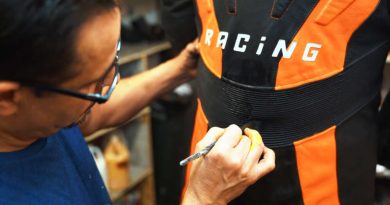