Garrett Gerloff finished 10th in race one of the Portuguese World Superbike round in Portimao.

GYTR GRT Yamaha’s Garrett Gerloff was 10th in today’s race one of the Portuguese round of the World Superbike Championship in Portimao, the Texan battling the man who will be his teammate next year, Loris Baz, to the finish. Baz and his Bonovo Action BMW beat Gerloff to the flag by .269 of a second.

“I got a so-so start and was able to battle with Loris Baz and the two Hondas and made some passes, but I just had a difficult time passing all of them and moving forward,” Gerloff said. “I couldn’t find a place to pass and unfortunately ended up just inside the top 10, which is not where I want to be. I know we can be closer to that second Yamaha at least. We have work to do for tomorrow and keep going.”

Attack Performance Yamaha Racing’s Jake Gagne, meanwhile, was 19th after qualifying 16th earlier in the day. Gagne was .388 behind BMW Motorrad WorldSBK’s Scott Redding and 3.9 seconds ahead of Gerloff’s teammate Kohta Nozane. Redding crashed on the last lap but remounted to finish 18th.

Razgatlioglu gained five points on Bautista in the World Championship point standings, but still trails the Spaniard by 54 points. Rea, who sits third in the title chase and started today’s race from pole position, is 71 points behind Bautista. 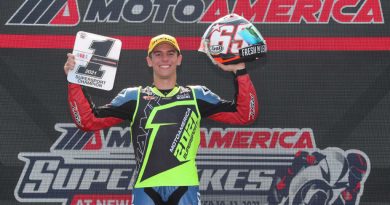 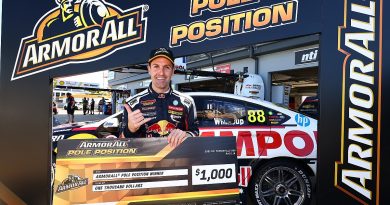 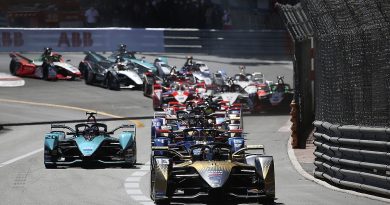