Jake Gagne got his weekend off to a fast start by recording the quickest Superbike lap in the opening session on Friday morning at NJMP.

Fresh N’ Lean Progressive Yamaha Racing’s Jake Gagne got things started with the fastest lap of the opening session for the ninth round of the MotoAmerica Medallia Superbike Championship at New Jersey Motorsports Park on Friday morning.

The lap record at New Jersey Motorsports Park is held by Cameron Beaubier with the five-time MotoAmerica Superbike Champion lapping at a clip of 1:190.806 during Superpole in 2020.

The post Gagne Gets It Started At NJMP appeared first on MotoAmerica. 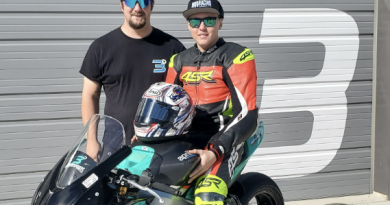 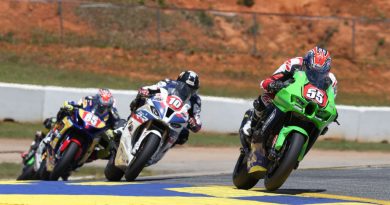 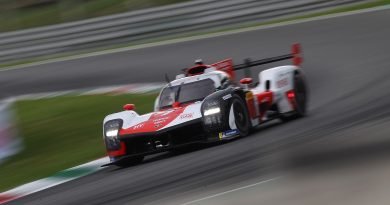 Monza WEC: Toyota locks out front row ahead of Alpine