“The timing is perfect for ESPN Latin America to start broadcasting MotoAmerica Supersport races,” said MotoAmerica COO Chuck Aksland. “A lot of our top riders in Supersport, including our defending champion Richie Escalante, current points leader Sean Dylan Kelly, Kevin Olmedo, and Stefano Mesa are Latin-Americans, so the fit is perfect. We look forward to having them onboard for the rest of the season and introducing MotoAmerica to millions of new fans in Latin America.”

“Motorcycle racing has always been my passion,” said Pietri, who was a Honda factory Superbike racer in the 1980s. “I am so happy to be able to work with MotoAmerica to bring its Supersport class to new Latin-America fans. This is the beginning of a wonderful relationship and I have no doubt we will exponentially grow MotoAmerica’s fan base throughout Latin America.”

ESPN Latin America successfully broadcasted the two Supersport races from Brainerd International Raceway, round six of the MotoAmerica Series, and round seven from Pittsburgh International Race Complex to its audience.

“Our vision is to not only show the MotoAmerica Supersport races, but to focus on the riders, their development and their stories,” Tinoco said. “We have many Latin-American racers from Mexico, Argentina, El Salvador, Colombia, Venezuela and Brazil in Supersport, and we want to help make them stars in Latin America by showing the behind-the-scenes interaction and the lifestyle of the riders.” 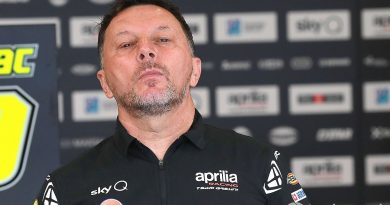 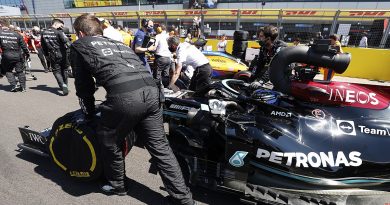 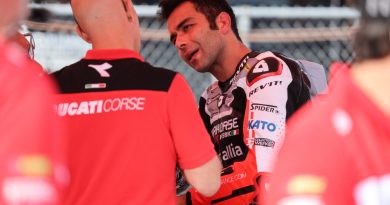