In the Superpole Race, Gerloff showed strong pace, but lost positions to run ninth at the end of the opening lap. The Texan battled hard throughout the 10-lap race and ended up eighth at the checkers.

Gerloff got off to a good start from eighth on the grid in Race 2, but once again, he lost positions in the first corners due to contact with another rider. He didn’t give up the fight, however, and he recovered to overtake fellow former MotoAmerica Superbike rider Loris Baz to finish eighth again.

“Today was a bit difficult,” Gerloff said. “Everybody had really good pace. The Superpole Race is always hectic and tough to manage, but at least I was able to recover to eighth place, which is better than nothing. Same thing in Race 2. I had contact from another rider and went wide, so I had to fight my way back. It is what it is, but I’ll keep fighting and focus on Barcelona, where I have good memories from 2020.”

Gerloff and his GYTR GRT Yamaha WorldSBK Team will race again in two weeks the Circuit de Barcelona-Catalunya in Montmeló on September 23 through 25.

The post Eight Is Enough For Gerloff In France appeared first on MotoAmerica. 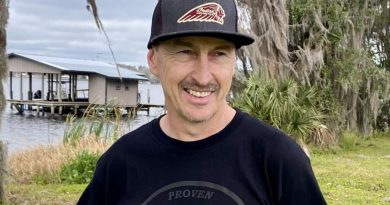 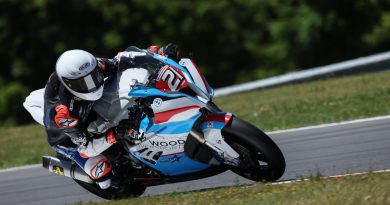 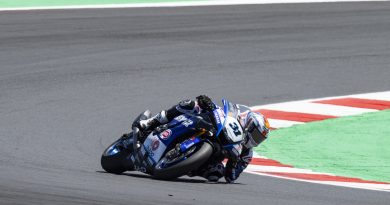