Aprilia has unveiled two new versions of the popular middle-weight Tuono 660 and RS 660 models at EICMA 2021. The Tuono 660 is now available in a ‘Factory trim, like it’s bigger sibling, while the RS 660 will now have a ‘Limited Edition’ variant.

The Tuono 660 Factory gets the Aprilia ‘Factory’ treatment and features higher-spec components when compared to the standard model.

For starters, the 41mm Kayaba USD fork and Sachs monoshock are now fully adjustable for compression, rebound damping, and preload. Aprilia has also managed to shave some weight off the motorcycle by using a lighter lithium battery. The Tuono 660 factory now weighs 181kg — 2kg less than before.

While the 660cc, forward-facing twin-cylinder engine remains essentially unchanged, there’s a bump in acceleration, thanks to the use of a shorter final drive with a 16-tooth pinion gear, one less than Tuono 660.

The RS 660 Limited Edition, meanwhile, features mainly cosmetic updates. Only 1,500 units will be produced, and they will come with a single seat cover, oversized top fairing, and the ability to set the quickshifter to run upside down, like on the GP bikes.

These 1,500 bikes will also come in a stars and stripes paint job to celebrate Aprilia’s success at the MotoAmerica Twins Cup. 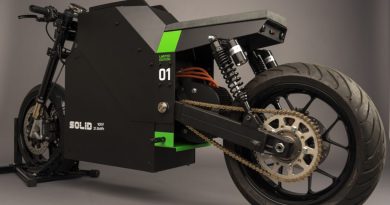 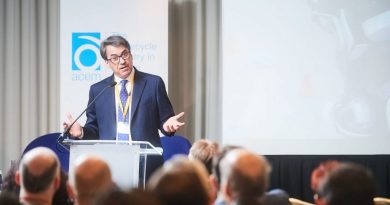