The internationally awarded MotoCAP online safety ratings service not only provides riders with information about the safety of jackets, pants and gloves, but also tests jackets and pants for breathability and comfort in hot conditions.

This is an important primary safety factor. You can’t be a safe rider if you are uncomfortable, dehydrated and distracted by the discomfort of heat.

In the latest round of testing, MotoCAP rates six leather and six textile jackets, with four leather jackets scoring a safety rating of four out of five stars.

While most riders associate textile jackets with keeping cool while looking daggy and leather jackets with looking cool but feeling hot and sweaty, that is not always the case.

The new ratings reveal the RST TracTech EVO 4 Mesh CE jacket ($A299) scored four stars for safety, but was also awarded a four-star breathability rating and a score of 10 out of 10 for water resistance.

That shows that you don’t have to sacrifice comfort for safety.

MotoCAP has now tested a total of 415 jackets, gloves and pants, with a recent adjustment to their testing regime that makes it tougher for manufacturers to score well.

Deakin Uni Institute for Frontier Materials Senior Research Fellow and Honda GB400 rider Chris Hurren says the changes are the result of “ongoing tweaking of the system based on new research conducted by Deakin University”. 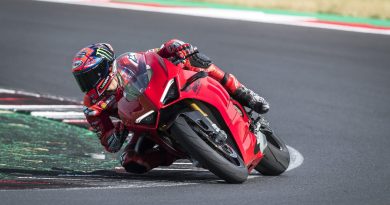 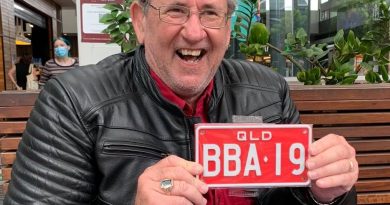 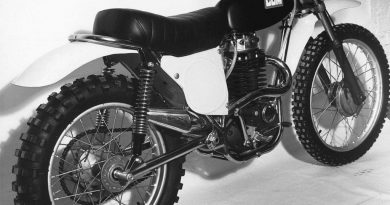