Team Says: “He is Stable”

I said it in my last few posts regarding the event, the Dakar Rally is dangerous, and the riders who partake in it are amazing athletes. CS Santosh (of the Hero team) took a bad tumble during this year’s Dakar Rally, and unfortunately, the accident has left him in an induced coma at the hospital in Riyadh, Saudi Arabia, where he currently resides. Regardless of if you are religious or not, send some prayers CS’ way for a speedy recovery.

Immediately following CS’ incident, fellow riders in the event were within earshot of his incident and rushed to his aid. Paul Spierings and Maurizio Gerini put off their hopes of finishing the 2021 Dakar Rally to assist Santosh and resuscitated him after his pulse was nowhere to be found. 15 minutes later, the medical helicopter arrived and transferred Santosh to the hospital closest to the event. Maurizio Gerini and Paul Spierings are heroes.

Santosh has had his fair amount of dangerous encounters in his previous six Dakar Rally. Last year, his teammate Paulo Goncalves passed away after a horrible crash in the 2020 Dakar Rally.

We hope that Santosh experiences a fast and full recovery as soon as possible so he can continue pursuing his passion for racing motorcycles. Thank you to the medical team and the fellow riders that worked their hardest to ensure Santosh’s safety. 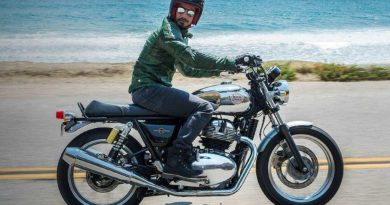 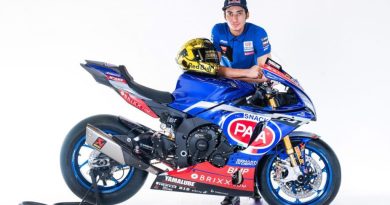