Garrett Gerloff got off to a slow start at Donington, but improved to ninth-fastest overall at the end of the first day. Photo courtesy of GYTR GRT Yamaha WorldSBK Team.

After a five-week break, the 2022 MOTUL FIM Superbike World Championship resumed with the first day of action at the Prosecco DOC UK Round at Donington Park.

Former MotoAmerica Superbike riders Loris Baz (Bonovo Action BMW) and Garrett Gerloff (GYTR GRT Yamaha WorldSBK Team), ended the day in seventh and ninth, respectively. Benefitting from a new swingarm on his BMW M 1000 RR, Baz was just over three-tenths of a second clear of Gerloff, with the American improving from 14th at the end of FP1 to finish ninth on combined times.

Gerloff commented, “It was an interesting day in a lot of different ways. We found something with the electronics, which is positive. We finished the day running with used tires, but we still kept improving. This is what counts as we’re trying to be consistent at the end of the race. The overall position is not where I want to be, but there are a lot of positive things to take into tomorrow.”

Both riders will be back on track tomorrow, with FP3 at 9 a.m. before the Tissot Superpole qualifying session at 11:10 a.m. and Race 1 at 2 p.m. All times local.

The post Baz Seventh, Gerloff Ninth On Day One At Donington appeared first on MotoAmerica. 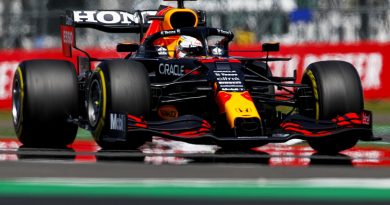 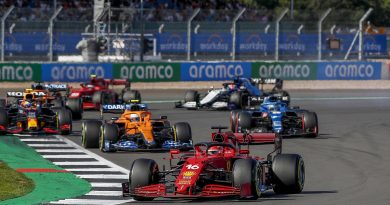 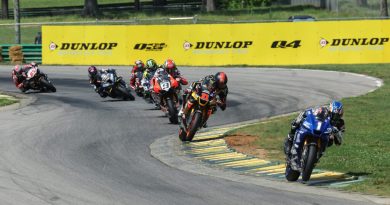