Victorian riders who travel 20,000km a year on their new electric motorcycle will have to pay a $500 annual tax.

The state is the second in Australia to introduce a user-pays tax on electric vehicles after South Australia last year became the first authority in the world to introduce a similar scheme.

In many countries the reverse is true where buyers are given tax breaks and other incentives such as free tolls and access to transit lanes in an effort to encourage the uptake of the vehicles.

Critics of the user-pays tax say it will discourage motorists from buying electric vehicles.

The South Australian system has a fixed annual levy on top of their registration as well as a distance-travelled charge, requiring motorists to keep a logbook or provide odometer readings annually, at rego renewal time.

In Victoria, motorists will pay a fixed 2.5c-per-kilometre levy.

NSW and other states are excepted to follow the move to replace existing federal and state road taxes.

Meanwhile the Tasmanian Government’s plans to go 100% electric vehicles for their government fleet by 2030.

Motorists currently pay a fuel excise of about 42 cents a litre, which funds road maintenance and infrastructure.

Electric vehicles avoid the charge even though they use the same roads.

Some say user-pays road funding is a fairer system.

Electric motorcycles have yet to take off in this country with sales of the $50k Harley-Davidson Livewire very slow.

There are a few electric scooters available and Melbourne-based says Savic Motorcycles is launching their production model C-Series.

Government currently receives 42c/L of petrol or $11 billion a year which goes toward funding road infrastructure and maintenance.

“If everyone moves to electric, the question is how we will pay for new roads and road maintenance?” asks Dennis.

“Implementing a new tax that replaces the old one like-for-like is one solution.” 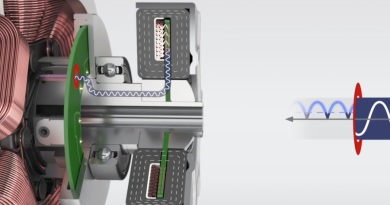 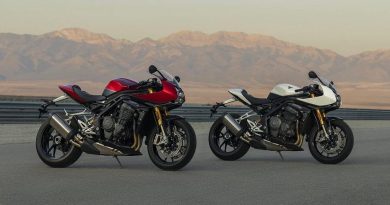 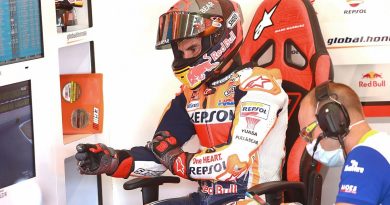