Yamaha has just announced that an update to the R15 V3.0 will be launching in India on September 21. From what we’ve seen of the bike so far, TimesNowNews and we expect only aesthetic changes that have been inspired by the bigger Yamaha R7.

We also know that a new R15M variant will be introduced to the India line-up. Unfortunately, the ‘M’ badge doesn’t bring more performance or better hardware and is merely a color scheme. The R15M features a silver paint scheme with blue highlights, a color combination that trickles down from the R1M.

Other styling changes are predominantly to the front of the motorcycle. The main fairing appears to be slightly more prominent, and the older headlight arrangement has given way to one that’s, again, similar to the one on the R7.

The most significant update has to do with the suspension as the R15 finally gets a USD fork. For some context, R15 V3.0 sold in other Asian markets like Indonesia was already equipped with an inverted fork, but the configuration never made its way to India.

We expect the bike to continue featuring the same 155cc, liquid-cooled, single-cylinder engine, though a type-approval government document has revealed that it will put out 18.3hp – 0.3hp lesser than the current model.

The R15 is Yamaha’s most popular motorcycle in India, and enthusiasts are probably hoping for a lot more than the company will dish out for this release. We’ll have to wait a few more days to see what else the manufacturer has in store – maybe Bluetooth connectivity!

The post A New Yamaha R15 is Headed For India Next Week appeared first on Motorbike Writer. 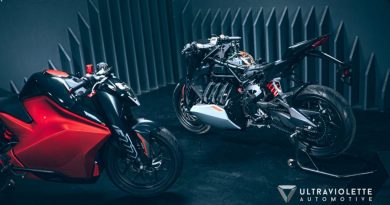 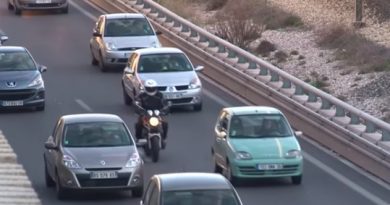 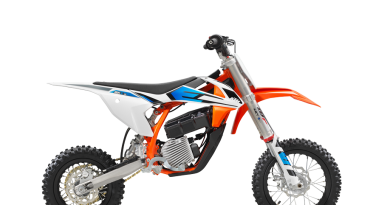