One of H-D’s most iconic motorcycles is returning this year, the 2021 Harley-Davidson Fat Boy 114, a cruiser that can almost conjure the wild guitar wailing of George Thorogood at a glance. While the Bar and Shield brand has not bestowed any mechanical changes to the 2021 model, it did update the Fat Boy with a whole lot of chrome to keep it shining in the new year. Pricing starts at $19,999.

Powering the Fat Boy is none other than the torquey Milwaukee-Eight 114 V-twin engine, equipped with a 6-speed gearbox and putting down a claimed 119 ft-lb of torque at just 3,000 rpm. A newly chromed 2-into-2 offset shotgun exhaust will be your soundtrack aboard the Fat Boy, and the chrome Ventilator air cleaner flaunts the 114 badge with pride. Chrome or polished engine covers and rockers covers are also new for this year, replacing the previous Fat Boy’s satin chrome finishes.

The Fat Boy 114 is part of the Softail lineup, which includes the Softail Slim, Street Bob 114, Softail Standard, Heritage Classic, Heritage Classic 114, Low Rider S and Sport Glide. As such, all Softail models feature the styling of an old-school hardtail frame, but with modern amenities like a Showa Dual bending valve fork and mono-shock featuring spring preload adjustment. Another change for ’21 is the chrome fork covers.

When the Fat Boy 114 rolls onto the scene, there is no denying that it has a commanding presence, beginning with the now chrome LED headlight nacelle. Driving the point home are the returning solid aluminum 18-inch Lakester wheels, shod with massive 160mm front and 240mm rear tires, accentuated by trimmed fenders. All of that is topped off with a hearty 5-gallon fuel tank featuring a “bullet hole” chrome console as an added detail.

The 2021 Harley-Davidson Fat Boy is priced at $19,999 for Vivid Black. Other color options include Black Jack Metallic and Deadwood Green (for an additional $400), as well as Gauntlet Gray Metallic/Vivid Black (add $750). 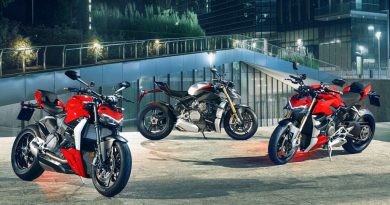 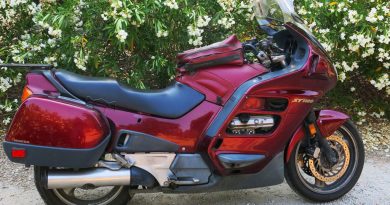 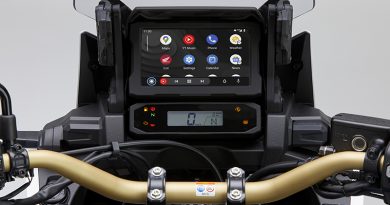