We review the 2020 Kawasaki Z900 ABS! First launched in 2017, the Z900 platform was the budget sport rider’s go-to choice due to its no-frills, bare-bones approach. With no electronic rider aids, other than optional ABS, the Z900 undercut the competition by several hundred dollars, and it also performed admirably.

For model year 2020, the Z900 ABS returns with several technological upgrades, including a full-color TFT dash, traction control, ABS, LED lighting, and a few other refinements. The best news yet is that you get all of those new features an additional $200 when compared to the previous Z900 ABS MSRP.

Want the full story? Check out our detailed review of the 2020 Kawasaki Z900 ABS, complete with a dyno chart and specs!

For more information about this and other Kawasaki motorcycles, visit Kawasaki. 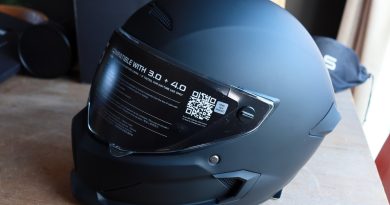 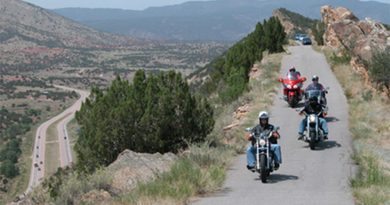 Motorcycle Riding Rules and Laws in California, US